← Stereophile interviews Cameron Jenkins of Stranger High Fidelity: can he bridge the gap between Pro Audio and Hifi? 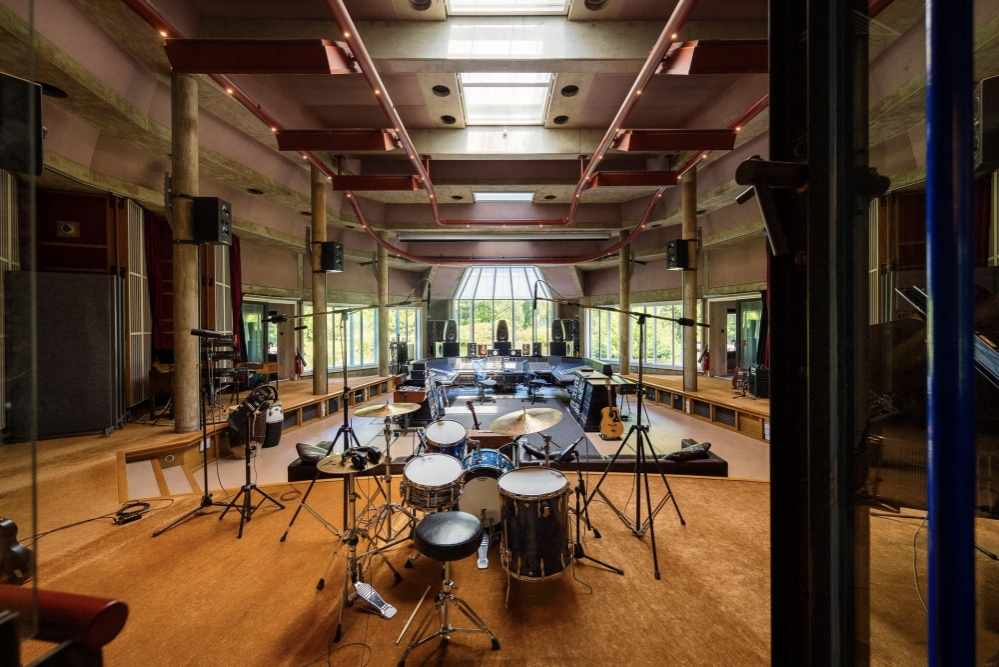 Due to Covid-19 this event has been cancelled.

‘Pro and Home Audio: Bridging the Gap’: a unique event not to be missed

Press and audiophiles are invited to join Stranger High Fidelity and Sound Fowndations at Real World Studios, near Bath, for one of two exclusive day-long events on Saturday 14th and Sunday 15th of August 2021. To safeguard the wellbeing of all guests, numbers will be strictly limited and attendance must be reserved in advance.

Cameron Jenkins, founder of Stranger High Fidelity, is a producer, recording engineer and label owner who, having spent many years in the great control rooms of the world, is keen to share his wealth of professional experience with audiophiles enjoying home hi-fi.

Guests on each of the two days will be welcomed into Cameron’s space in the internationally renowned Real World Studios where he, and high-end audio distributor Sound Fowndations, will showcase some truly exceptional components, combined to create immersive systems that ‘bridge the gap’ between the recording of music in professional studios and its playback at home.

Among these will be the world’s first demonstration of a prototype of Kerr Acoustic’s new K200 loudspeaker, as well as the UK’s first showing of DS Audio’s ‘third generation’ of optical phono cartridges: the flagship Grand Master and entry level DS 003.

The event will feature ‘behind the scenes’ insights from presenters from the professional and home audio worlds, including:
Jes Kerr of Kerr Acoustic, who will share his approach to loudspeaker design which has been strongly influenced by his skills as both an album producer and a professional drummer.
DS Audio’s Tetsuaki Aoyagi (via video from Japan), on the principles behind DS Audio’s pioneering and performance-enhancing optical phono cartridge technology.
Guy Pratt, the prolific session bass player whose music credits include Pink Floyd, Roxy Music, Michael Jackson, Iggy Pop and Madonna to name only a few, who will share tales of life on the road and in the studio.
Tony Cousins. One of the great mastering engineers. Adele, Peter Gabriel, Seal, Robbie Williams, Massive Attack and countless others have benefited from Tony’s mastering.
Nigel Pulsford, former lead guitarist with 90s rock band Bush and record producer, on the journey from creating a six-times platinum album to putting together a home hi-fi system.

Please register your interest in attending this exciting event
by calling Cameron Jenkins at Stranger High Fidelity on 07702 155 847.